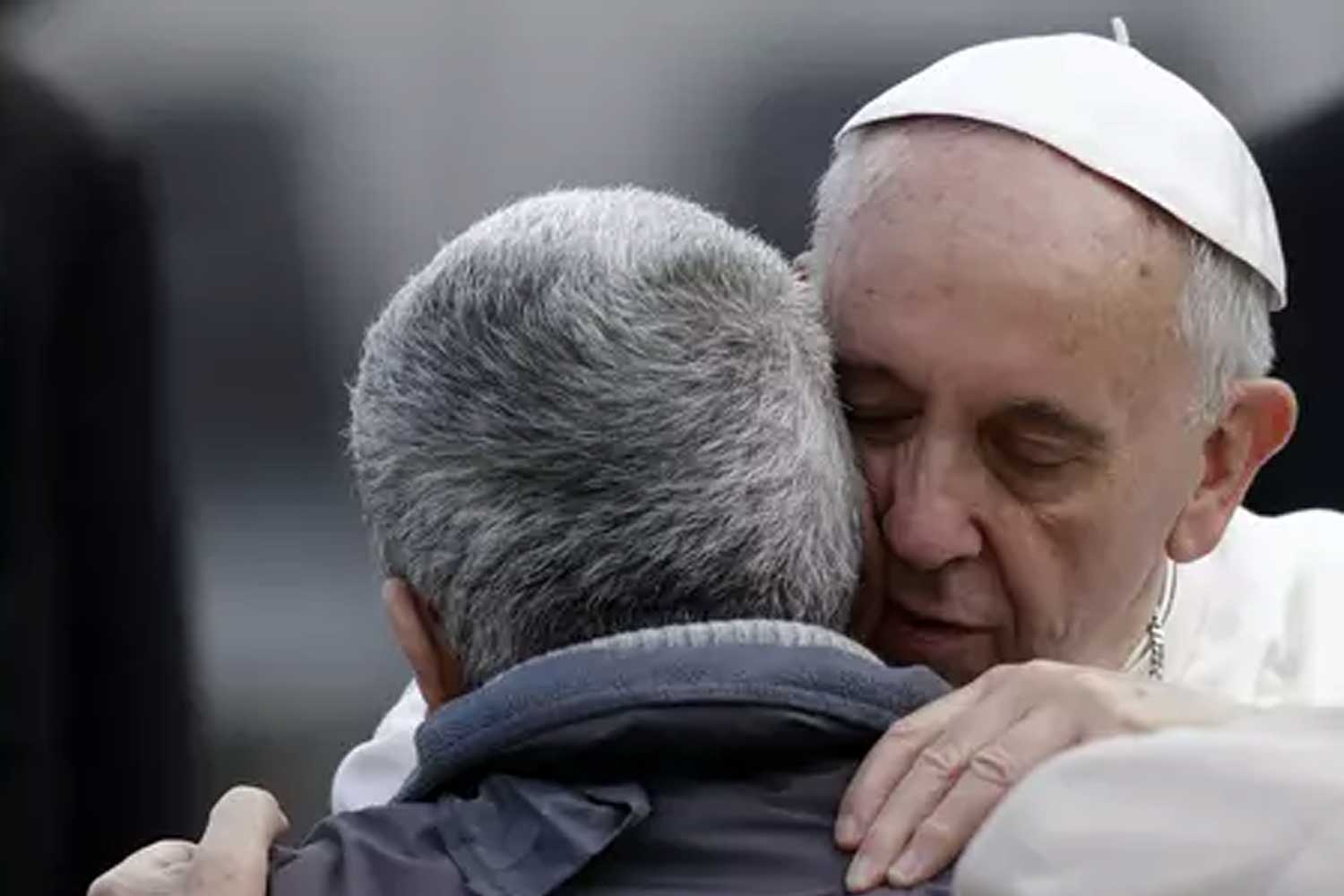 THE ZEAL IN THE LIFE OF MOTHER CLELIA

“I warmly recommend that you have a bit of zeal for the glory of God, because it is impossible to love God and yet make no effort to promote his glory…” (Mother Clelia)

The practice of the virtue of zeal is a prominent theme in the writings of Mother Clelia. Zeal is the opposite of indifference, idleness, and comfort. Proposing to her spiritual daughters the example of the Apostles and saints, Mother Clelia exhorts them to practice zeal untiringly: zeal for souls, zeal for the glory of God, zeal for the good of one’s neighbor.

Mother Clelia often pointed out to her daughters that they could not be called Apostles of the Sacred Heart of Jesus without being zealous for the glory of God and the salvation of souls. It was not by chance that she proposed to them the motto that is now inlaid in marble in the center of the chapel floor of the Generalate in Rome: Caritas Christi Urget Nos!

The name “Apostles of the Sacred Heart,” therefore, embodied the zeal to make reparation of the offenses committed against the Heart of Jesus by every human sin and transgression.

A witness states:
“The Servant of God burned with zeal for souls and was concerned for their eternal salvation; she prayed for sinners constantly.”

In addition to her concern for the salvation of souls, one can see from the testimonies that Mother Clelia had a zeal for the Christian formation of those near to her.

A witness confirms:
“Another concern of hers was that of teaching Christian doctrine to the ignorant; she was very dedicated to teaching the doctrine to children, trying to instill in their hearts love for God, the Holy Virgin and the virtues.”

The clear and convincing examples cited by the witnesses affirm that the virtue of zeal characterized Mother Clelia’s entire mission, in which she desired to follow the example of the first Apostles.

The example of the first Apostles

One witness attests to the importance of the title of the Congregation she founded, which implies that the example of the Apostles, followers of Jesus of Nazareth, should always motivate the being and the actions of each of her spiritual daughters:

“How many, how many invocations, how many supplications when undertaking something of such great importance! Endowed with an energetic and rather enterprising spirit, filled with zeal and charity, she was impelled to name her foundation “Apostles of the Sacred Heart.” That title was to be for her and for the spiritual daughters who would follow her a constant reminder of the noble tasks that the Apostles of the Nazarene once fulfilled on earth, and that the Sisters had to continue to perform generously for the sake of their neighbor.”

Her Sisters unanimously affirm that Mother Clelia loved God above all else throughout every stage of her life and that she manifested this great love with an ardent zeal for the glory of God and for the salvation of souls.

One witness remembers:
“How much she wanted the Sacred Heart to be known and loved! In her exhortations, she often repeated: “Jesus has a thirst for souls and asks His consecrated souls to pray and sacrifice to snatch them away from eternal ruin.”

The missionary spirit of the works she founded clearly demonstrates her total dedication to the courageous extension of the reign of God, as explained by an eyewitness:
“The religious houses that she opened first in Italy and then abroad could be nothing other than a demonstration of her great love for Christ and for souls.”

Zeal for the conversion of sinners

Regarding zeal for the conversion of sinners, a young Sister recounts an episode that she experienced toward the end of her time as a Novice:
“One day, a woman who lived in the little house next to our Motherhouse knocked at our door very upset and asked for prayers for a relative who was at the point of death but did not want to reconcile himself with God. Upon hearing this request, Mother Clelia immediately urged us to pray for that person. She turned to our Novice Directress and asked that we Novices pray in a special way for the good of that soul. So we gathered in prayer and the next day we learned that the ailing man came back to God.”

Once Mother Clelia returned to her Institute, despite her frail health and seclusion, she never ceased to care for the spiritual good of the daughters entrusted to her, offering her life for the conversion of all sinners.

Mother Clelia’s apostolate embraced the poor, the afflicted, and those in any type of need. Her merciful zeal drew its strength from her closeness to the Sacred Heart and her desire to set out in the footsteps of those first envoys of Christ. She tried to help everyone, recognizing the urgent necessity of material assistance, but above all the drama brought about by spiritual poverty.

To think about:
1. Given its present scenario, we have a deep desire to change the world. Pope Francis challenges us with some questions: Are we bold and daring? Do our dreams fly high? Does zeal consume us (Psalm 69:10)? Or are we mediocre and satisfied with our ideological, made-in-the-laboratory approach to our apostolic plans, detached from the realities of the people involved in real-life situations?
2. How can we increase our dedication to the spreading of the Kingdom of God? Do we seek to draw our inspiration from the Heart of Jesus and want to remain close to Him?
3. Try to choose one or two acts of charity that you can do with zeal during this coming month.