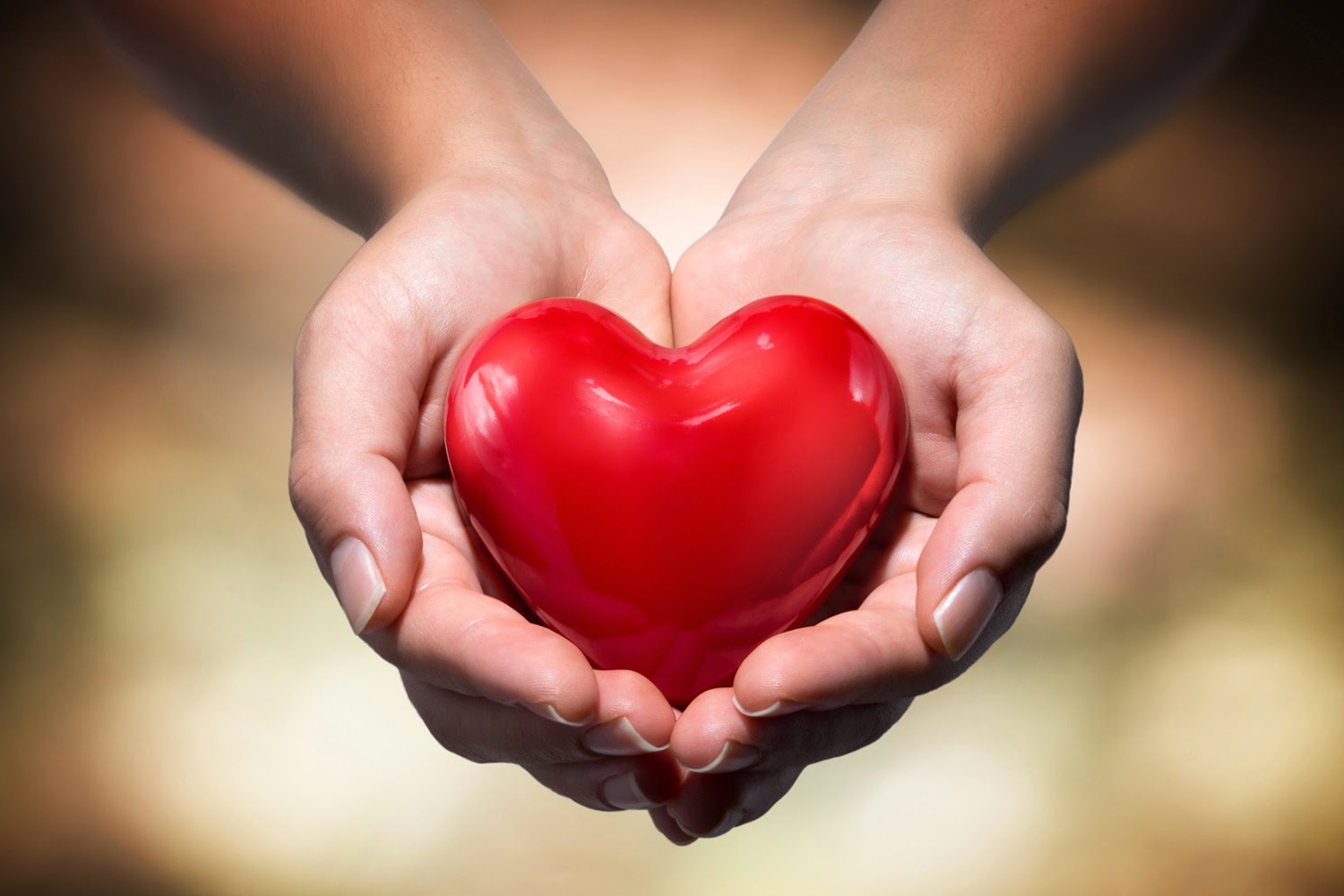 THE CHARITY OF MOTHER CLELIA

“You must love God with all your strength and your neighbor because of Him, not holding back in anything and bearing whatever sacrifice to fulfill His Holy Will.” (Mother Clelia)

Charity is the virtue that unites us to God, our ultimate end, in a supernatural way with an inextricable bond Through charity we can truly belong to God and share friendship with him.
It is the essence of Christian perfection, presuming and encompassing all the other virtues, without which they would have no value. Mother Clelia was filled with this charity.

Love for God was the very life of Mother Clelia; she remained constantly united to the Lord in meditation of his paternal goodness and of the mysteries of the Faith. Love for God was for her a burning fire, and to this love she consecrated her entire life.

A witness states:
“On the virtue of charity, I can attest that the Servant of God practiced it heroically; this I can say without fear of error because, for the many long years I lived beside Mother Clelia, I saw how much she loved and practiced charity. First and foremost, she loved God, and his holy Law above all other things, and she loved the Sacred Heart and the Blessed Mother very much.”
She lived in continual union with the Lord; what was evident above all was how much and how she prayed.

Let’s look at the memories of one witness:
“What I can say about the charity of the Servant of God toward her Lord is that she was in constant intimate union with Him, through vocal and mental prayer. From all the letters that Mother wrote to her spiritual daughters, you can see that she was full of love for God, instilling that same love in her daughters. Being in the house where Mother spent the last years of her life, I can say that her desire was that of living and dying in God.”

Not only did she have a great love for God, but she had the same strength to make this virtue grow in the hearts of others. Her desire to instill love of God in others took on, at times, a nature so simple that it made a great impression on those around her.

Let us read another testimony:
“Before leaving her room, the Servant of God said to me: ‘Give me the crucifix (she always kept it near her) and kiss it. Do you want to love Jesus? Love him very much, very much.’ This impression stayed with me, of a Mother who was peaceful and very, very affectionate, desirous that we be true Sisters and love the Heart of Jesus very much.”

Perfection does not end with love for God, but it must extend itself to others, loving them for the Love of God. Mother Clelia was aware of the presence of God in each person; consequently she tried to develop an attitude that was, as far as possible, as fervent as that which Jesus Himself would have had.

One Sister recounts:
“Her never-ending love was directed also towards her neighbor; charity towards the poor, the sick, and children was in her nature. She was sensitive to the needs of others. It was common to say that Mother, in helping the needy, was a “spendthrift.”* Needless-to-say, the source of such a hard-working charity was God Himself.”

“Our dear Mother could not see anyone suffering or in need without immediately helping them. To the Sisters, to their families, to priests or to whoever had recourse to her help, she gave, gave fully everything she had.

She was zealous for the salvation of souls, as expressed in the following deposition by a witness:

“The Servant of God had much zeal for the salvation of souls; she prayed and did much penance for their salvation. She sincerely loved her enemies, mentioning them in her prayers and exhorting the Sisters to unite themselves to her prayers.”
Since she was a child, Mother Clelia was especially concerned with the soul of her own father, a Freemason and an unbeliever. The many prayers and sacrifices she offered for her father’s salvation were rewarded when he, on his deathbed on June 27, 1985, asked to receive the Sacraments.

In her relationships with her spiritual daughters, she was always very warm. A Sister recounts:
“All the Sisters were happy when there was an occasion to spend time with our Venerable Mother Foundress. She always listened with patience to what they had to say; she gave advice and counsel, even making observations and giving correction, but always with charity.”

She loved them even when she was away from them. One witness remembers with great affection:
“I remember the most beautiful days of my childhood lived with her; and today I understand every word she told me. Her most spontaneous expression was: “How can a mother forget or abandon her own daughters?” And with a melancholy face she turned toward a picture of the Sacred Heart and began to pray.”

Mother Clelia taught the importance of respect and mutual love both with word and example. She wanted the spirit of charity to reign in the Congregation and did not tire of instilling this in the young Sisters.

“In the face of any lack of charity, she immediately demanded an act of reconciliation; she did not allow discord to separate the hearts of her daughters. The penance that she gave almost always consisted of prayer or humble service to the Sisters.”

Perhaps the strongest aspect of her charity was her forgiveness. Mother Clelia received many injuries during her lifetime, even from the hands of her own Sisters. How did she respond? Always with charity, patience, and Christ-like forgiveness. She did not simply imitate her Savior, but went so far as to identify with the Heart of Jesus, pierced and betrayed, and participate in his act of Redemption. Like Jesus, Mother Clelia poured abundant charity into those wounds, and so transformed them into fountains of love that overflowed to all who made her suffer.

In 1927, nearing the end of her life, after many trials—sickness, misunderstandings, removal from the community’s government, calumny, interior doubts and exile—Mother Clelia proclaimed, almost like a Gospel itself:
“May the Sacred Heart of Jesus fulfill my longing and grant me the grace to pass the last few days left to me in the seclusion and peace of my Congregation, all united in Him by the sacred bonds of charity, burying in oblivion an extremely painful past…”

Thus, the fervor of her charity was most evident when, after the unjust exile, she was re-admitted to the Institute in Rome in 1928, and forgave all who had done her harm.
Truly the motto of St. Paul, “The love of Christ impels us,” was the central theme of her every act, and the Sisters, especially the youngest, were devoutly edified by it.

To think about:
1. What does the charity of Mother Clelia say to you?
2. What can Mother Clelia say to people of today who tend toward individualism, egoism, and the pursuit of their own personal advantage?
3. How is it possible for us to live the kind of charity that she lived?