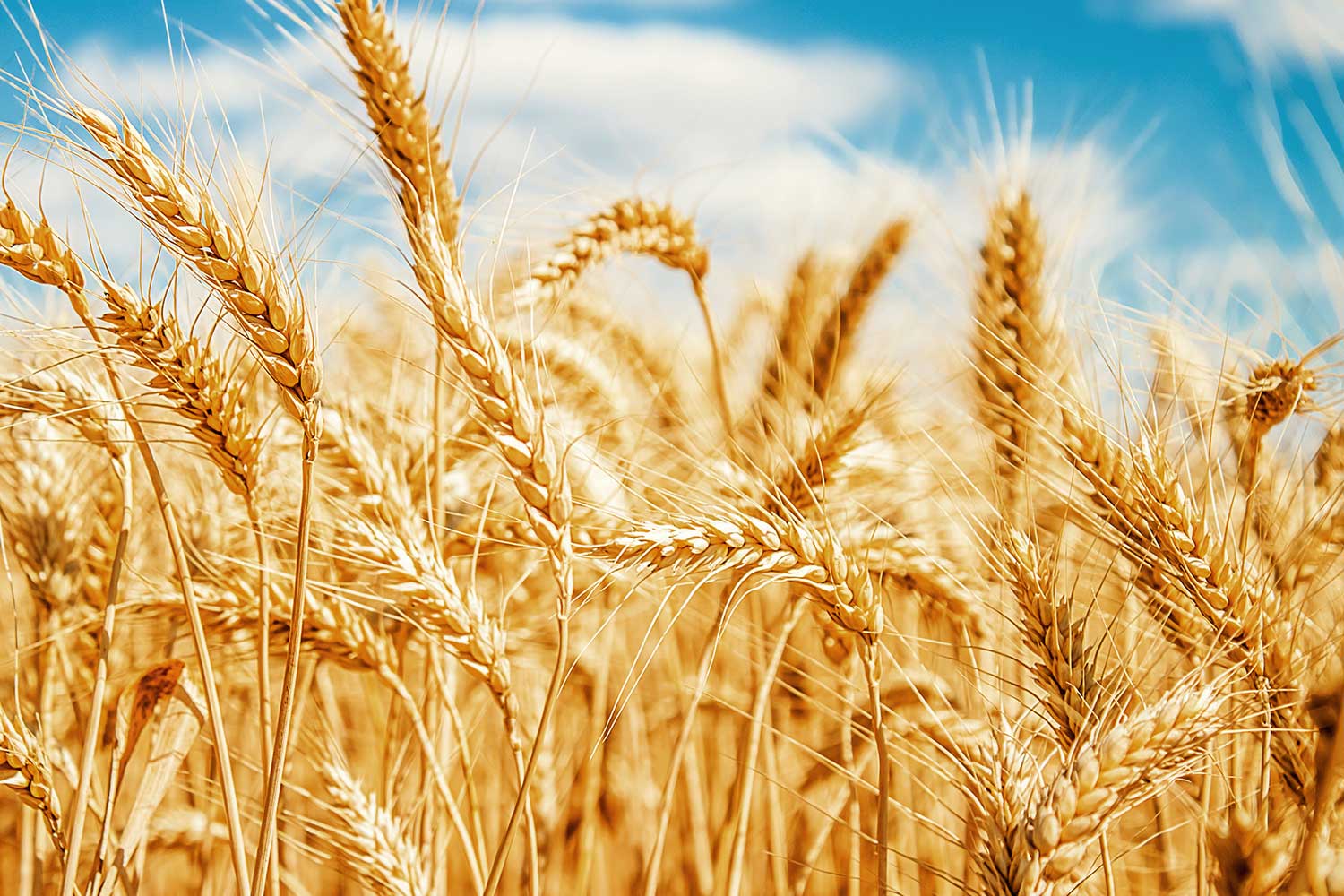 THE HUMILITY IN THE LIFE OF MOTHER CLELIA

“Let us try to understand well that it is only the virtue of humility that makes us great before God.” (Mother Clelia)

The virtue of humility is the solid foundation of the spiritual edifice of our souls. It is the opposite of the vice of pride, considered by all the Church Fathers to be a true enemy of the spiritual life. Sacred Scripture emphasizes and exalts humility as a characteristic of those who are of God. Mother Clelia understood very well the significance of the virtue of humility and practiced it heroically throughout her life.

For the Servant of God, to be humble meant to recognize her own sinful condition so that the soul will invoke Divine action, thus opening itself to grace and making it capable of arriving, with Christ, at true greatness.

A witness affirms:
“You never saw pride in her; rather she was very humble and moderate in her tastes and in her desires. She always sought to divert the attention from her own merits, attributing them to the intervention of God. From her, there never came a criticism against others; on the contrary she sought to always make the most of any small service or task which, to all appearances, seemed insignificant.”

Humility came to be a very particular feature of her character, so much so that it deeply touched people near her. Her humility towards others was born from her conviction that God is present in every person.

Various witnesses attest to this:
“Mother Clelia’s humility became evident at those times in which she readily acknowledged her own mistakes, accusing herself of them out loud.”

“The Servant of God did not hesitate to accept to do any kind of work, even the humblest. Especially during the time in which she was rebuilding the community anew after the financial disaster, when the money was running out but there were still so many activities of every sort, she saw to everything. She went out to beg for alms like her Sisters, even though she was the Superior, all the while responsible for the administration of the Congregation.”

In the light of the convincing examples that emerge from the testimonies, it is clear that Mother Clelia, who understood and practiced humility with perseverance and promptness in order to be like Christ, exhibited in her constant exercise of the virtue the ideal humility described above.

The Servant of God was a true model of the practice of humility throughout her life. She practiced it in the concrete circumstances of her life and in her attitudes, considering herself the least of all, even though she was the Foundress.

The readiness with which she asked forgiveness of anyone, as soon as she realized her shortcomings, was truly admirable. She was convinced that only humility would make her great before God. She loved this virtue so much that she even bound herself with a vow to practice it, especially never to complain either interiorly or exteriorly for whatever wrong done to her. She never failed to be faithful to this resolution.

Witnesses affirm:
“The Servant of God cultivated humility with continual acts of renunciation, which she endured to the point of suffering scorn and contempt. From the inception of the Institute in Viareggio, when she began the work with the first four Sisters, she never wanted to be the Superior.”

“Mother Clelia had no difficulty in going out and begging for alms, also exhorting the Sisters to extend their hand with humility when they went out.”

“In the twelve years she spent outside the Institute she was dispensed of her vows, but she undertook one particular vow: to observe humility.”

Even though she was the Foundress, she never sought after the first place, nor did she ever consider herself superior to her Sisters. Rather, she submitted spontaneously to the most humble of her spiritual daughters, precisely to imitate the meek and humble Heart of Jesus. She did not want any special honors attributed to her because of the fact that she was the Foundress.

Nor did she accept particular attention for clothing or food; on the contrary, she wanted to be forgotten and despised. Often she was heard to say that without humility no other virtue could flower. She never let any form of vanity or vainglory win. She was very vigilant that the Sisters would also practice the virtue of humility.

The supreme test of this virtue was the very painful separation from the Institute that she founded and her consequent decision to leave it. She lived this separation for many years as a sacrifice to the Will of God and did not defend her rights as Foundress because, as she used to say: “I founded this work for Him; He is the Master and He will take care of bringing it forward, if He wills.”

When she learned that the General Council had elected a new Superior General without having consulted or warned her, she accepted what was done, knowing full well who was acting in the shadows to remove her from office. She simply bowed her head and pronounced her loving “Fiat,” taking refuge in the Heart of Jesus.

Mother Clelia, despite these painful circumstances, wrote repeatedly asking with discretion to re-enter the Congregation, showing great heroic virtue. Re-entering the Institute, she accepted to live in an isolated room of the convent, adoring Jesus in the Sacrament of the Eucharist, in prayer and in the offering of her physical sufferings in reparation for the offenses made against the Most Sacred Heart of Jesus. She acted like a novice, without asking for or requiring anything.

Mother Clelia demonstrated heroic humility at every stage of her life. All her attention was fixed on recognizing the grace of God in all things and, even though the very events of her life imposed great humiliations on her, she came through it victorious. This would not have been possible if she had not first rooted this virtue—strong, splendid and heroic—in the depths of her being.

To think about:
1. What strikes you the most about Mother Clelia’s practice of humility?
2. In your daily life, how does the example of Mother Clelia challenge you?
3. Try to choose one or two acts of humility to make in this coming month.