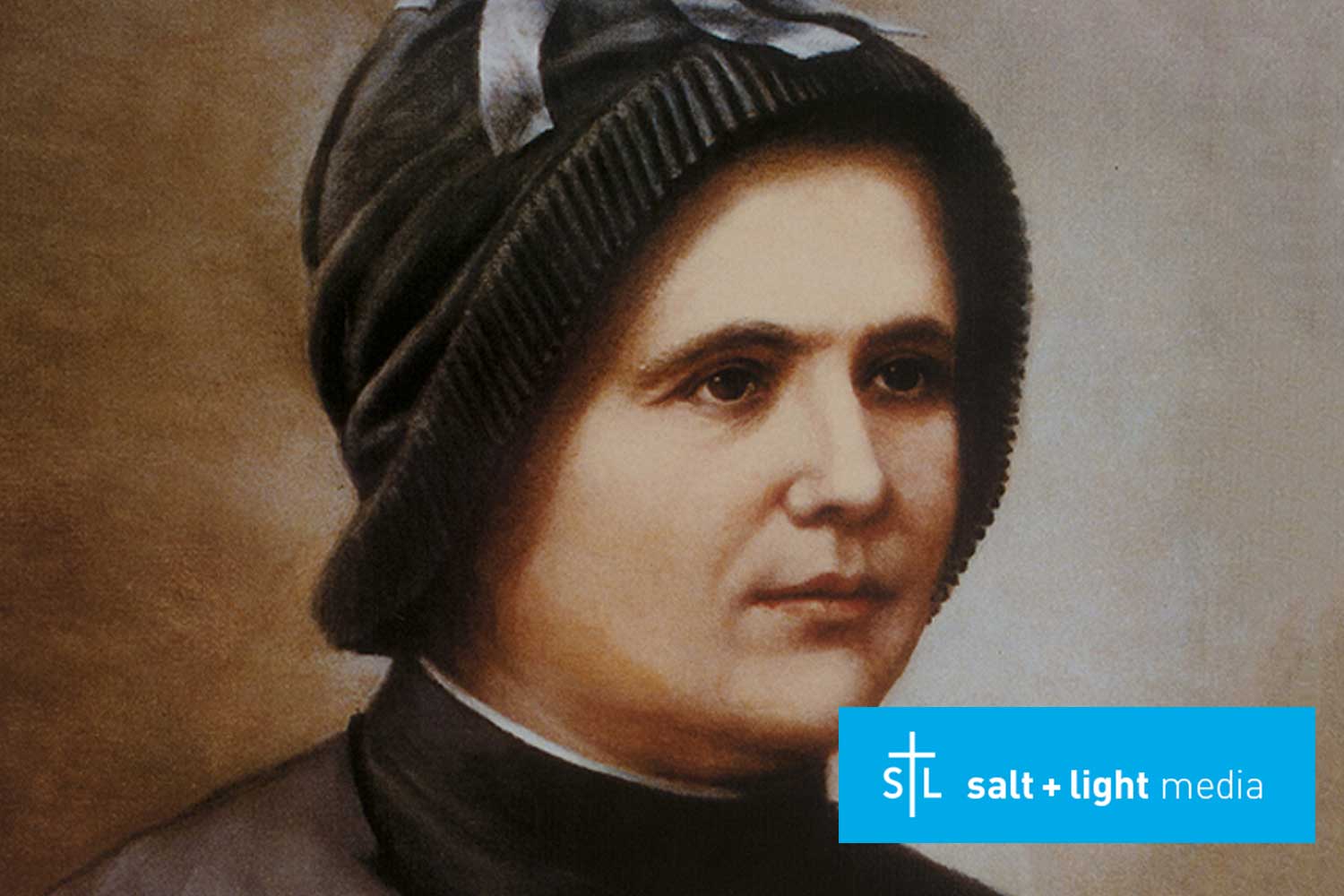 O Sacred Heart of Jesus, you who filled your servant Clelia with a profound love for the riches of the graces of your Heart, deign, we beseech you, to make use of her virtues, to draw many persons to the knowledge and love of your Sacred Person, and, if it be your holy will, that she be glorified on earth so that we may have recourse more and more to her intercession and may learn from her example to devote ourselves humbly and generously to your divine service. Amen.